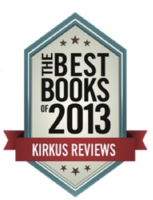 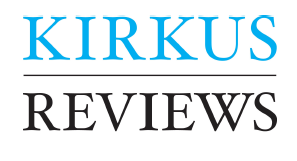 In their debut, consultants Kennedy and Kennedy attempt to demystify the business strategy process.

Too many organizations try to engage in strategic planning without understanding what their current strategy is,according to the authors, a father-son duo with Toronto-based consultancy Gibson Kennedy & Company.

Conventional approaches dictate that a company should begin by asking, “Where do we want to be?”

The authors contend that a more logical question is, “Where are we?” After all, you can’t change something if you can’t agree on where things stand now.

While the components themselves aren’t new, the authors assert that it’s the relationship among them that ultimately matters: One dominant Alpha Strategy sets the overall culture, they write, while the other seven take secondary roles as “influencers” or “enablers.” Leaders need to agree on how the eight strategies are configured, and then ensure that all are executed properly.

To make their case, the authors examine the strategies of such prominent corporations as Ford, Stantec and IBM.

The book’s easy-to-follow approach is surprisingly versatile, given its simple design.

The authors convincingly demonstrate how the Alpha Strategies function in a range of industries,including nonprofit and public service organizations, and by the final chapter, readers will likely find the difficult task of strategizing less daunting.

Although proponents of metric-based strategic models may disagree with the process-orientated Alpha Strategies model, the authors believe such popular methods are shortsighted.

Their succinct,elegant approach focuses on the hows and whys of strategy—not just the numbers.

A no-guesswork guide to business strategy and a persuasive thesis on why some organizations are more successful than others.